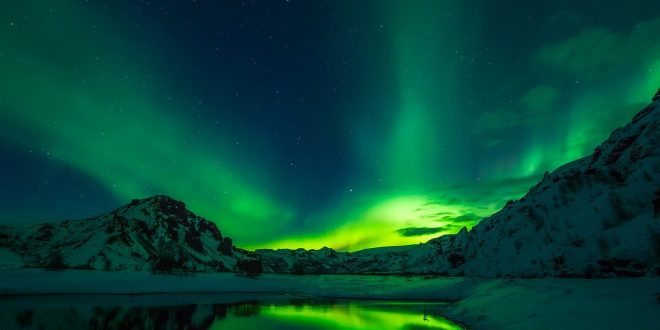 Cost of Living in Iceland

Iceland is a country known for its craggy, unique shorelines, its perfect view of the northern lights and its sleepy, laid-back culture. Unfortunately, it is also famously expensive to live there. It is thought that in order to comfortably reside in Iceland, you should have about 125,000 ISK, or $905 USD/ 770 EUR each month for your expenses. Here are some of the most common expenses in Iceland in order to give you an idea of what the prices are for various aspects of everyday life you may encounter:

Of course, those are just the small expenses that you’ll encounter and that will add up over time. Overarching expenses such as rent and utilities are important to consider as well. Renting a one bedroom apartment in the city center costs around 179,844 per month, where a three bedroom apartment will run around 241,690. Basic utilities in Iceland, such as heating, cooling, electricity, garbage collection and water average out to be 13,895, while internet with unlimited data will cost around 8,638.

For those who will need childcare in Iceland, you can expect to pay around 35,000 monthly for preschool or kindergarten-aged children, whereas children who are in primary school cost 679,500 on an annual basis.

Because of the unique terrain and the nature of Iceland combined with the country’s famously sparse population means that most of the transportation options and infrastructure in Iceland are in the area of Greater Reykjavík, were more than two thirds of the population lives. Most people get around where they need to go by car, which is typically the only option given that there are no public railways to speak of. Outside of driving, domestic flights are a popular alternative to get you from one large city to the next. This means that traveling expenses are relatively low unless you plan to fly across the country, in which case the airline prices are likely to change around a bit.

Paying for any and all of the above is commonly done by credit card. Iceland is one of the countries that almost primarily uses credit and debit cards more than they use cash. Because things are often paid for through credit and debit, service fees are always included in the prices, meaning there is no need for you to have to tip at restaurants and bars like you might have to do in other countries. Even so, you can add extra tips to housekeepers in a hotel who have done a particularly good job.

With the right amount of planning when it comes to your finances, living in Iceland is something that is well within the range of possibility in spite of talk to the contrary.

New Zealand is an island country located in the Southwestern Pacific Ocean. The main languages …