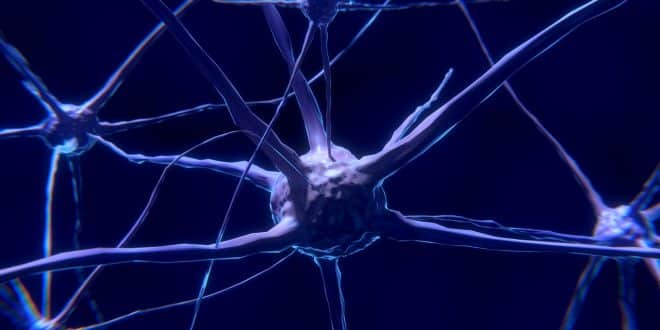 10 Fun Facts About the Nervous System

What is the nervous system, and what does it consist of? Let us look at it this way.

#1 Neurons consist of the 3 parts and are not single entities.

Even though we talk about neurons as a whole, they are made of three parts namely the dendrites, axon, and cell body also known as the soma. Think of the structure of a neuron as a double-ended pencil. One of the ends is the dendrites and the other is the axon. The body of the pencil is the soma, which is where the nucleus lies and where the DNA is. When the neuron wants to send a message to another neuron, it passes the message from the axon end in the form of an electrical message. The dendrite end of the receiving neuron receives the message. This is how neurons communicate!

#2 Your brain works even while you are asleep.

While you sleep, housekeeping services are going on in your brain. We build up a lot of toxins in our brain and body throughout the day which gets cleaned while we sleep. Our nerve cells are busy communicating with each other, releasing hormones and proteins, repairing the cells, recharging themselves, and preparing us for the next day.

#3 By the time you are about 75 years old, you will have 1/10 neurons lesser than what you had when you were younger.

While neurons do not divide like normal cells, there are some exceptions where some areas of the brain produce neurons even in adults. For a long time, scientists believed that the brain did not make new cells. However, research later showed that the number of neurons produced in a young adult was the same as that in an older person. But unlike young people, as we age, the blood flow to the brain reduces, and these brain cells do not get the nourishment that they require to divide and produce newer cells. It is why, as we age, the number of neurons in older people falls with age.

#4 There are billions of neurons in your body.

For a long time, it was believed that there are about 100 billion neurons in the brain alone and 13.5 million in the spinal cord. However, the method used to calculate it had some errors because there are some neuron-dense regions in the brain and some that are not so dense. Recent studies by Brazillian researcher Dr. Suzana Herculano suggests that the brain has 86 billion neurons, which is 14 billion lesser than the previous estimate.

#5 The structure of neurons keep evolving in your body.

#6 Depending on their function, each neuron looks different from the other.

While all neurons have the common three parts, that is, the axon, soma, and dendrites, neurons vary in size, shape, structure, and composition depending on their role, location, and the function that they perform. Neurons can be grouped into four major categories: multipolar, unipolar, bi-polar, and pseudo unipolar neurons.

#7 A separate set of neurons control your bowel movements.

These neurons are known as enteric neurons. The electric signals from these neurons start in the brain and are sent as electrical impulses through the spinal cord to the sacral nerves located near the sacral area of your body. If either one of these is damaged, the process gets disturbed, and defecation starts occurring on a reflex basis.

#8 Primates have “mirror neurons” that cause contagious behaviors like yawning.

A lot of us have spent some time thinking about this one. Why do we yawn looking at others yawn? This is because of a phenomenon known as social mirroring where we imitate the actions of others which is a common behavior in primates. The phenomenon is caused by mirror neurons that match our actions to match what we see and feel. You might see a person scratching themself and feel like scratching too, or this is why our mouths open even while we feed babies.

Unlike the other cells in our body, neurons do not divide or repair themselves. Neurons cannot reproduce by diving as they are amitotic. Damage to neurons is irreversible, and they are protected by the glial cells.

#10 The composition of the brain in men and women are different.

The hippocampus in women is larger than that of men, which answers the question of why women remember certain incidents much more vividly than others. On the other hand, the amygdala in men is larger than in women. There are some differences in the composition of the neurons as well. Women possess significantly higher volumes of neutrophils than men do.

All of this is probably why the study of the brain is very interesting, and can never is ever-going. There is so much yet to discover.

Currently pursuing a Masters in Business Administration with focus on Sales and Marketing, Mihika also has a background in Hotel Management. Beside her studies Mihika is passionate about writing and organizes social activities at her university.
Previous Top 5 Mental Health Support Worker Courses You Can Study Online
Next Top 10 Courses For Massage Therapists 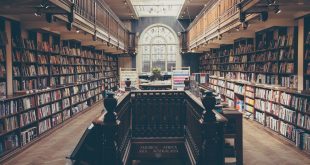 Access to safe food is a universal concern. The industrial processes employed in food production …