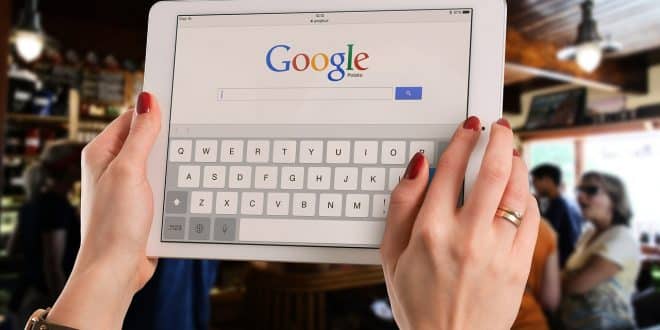 Google, the mega-corporation, recently made an announcement that many think could totally change the future of higher education and work in general. Google intends to launch a number of professional courses that will train its candidates on how to perform jobs that are steadily in demand at a fraction of the cost of college tuition.

Google is calling these courses Google Career Certificates and are designed to teach crucial, foundational knowledge and skills for a number of relevant jobs that, in the end, could help the students land a job right after completing the courses. Instead of being taught over the course of several years such as one might at a university, these skills are set to allow students to accomplish them in as little as six months.

Since college degrees are difficult to obtain for most Americans, Google is taking the initiative to offer these opportunities at a fraction of a cost. Google has yet to announce exactly how much these courses are going to cost at this time, but if one was to take a look at a similar program that Google offers on Coursera, they’d see that it only costs $49 for every month that the student is enrolled. This makes a semester cost just under $300, which is much less than the amount a student would spend at a university.

Besides the price, one of the other issues with higher education that Google wants to tackle is the common complaint that upon leaving their institutions of study, students have a difficult time finding jobs in their field. This is believed to be because universities don’t equip students with the actual skills that they need in the workplace, which leaves them out of a job even with a beautiful diploma. Contrasting that, Google can offer courses at a small cost that offers students actual translatable skills that they can immediately bring into the job market to allow graduates to find fulfilling, high-paying jobs right off of the bat.

As it stands, the three new programs that Google currently offers include project manager, data analyst and UX designer with salaries that are listed as $93,000, $66,000 and $75,000 respectively. They hope to use these programs to create direct pathways into the job market in a more actionable and qualifiable manner than traditional college degrees and in a shorter period of time that a student might have to go to school in order to learn these skills through the traditional methods of attending a university and obtaining a degree.

A few companies have already come out and said that they will accept these course certificates from Google and will take them into account when interviewing for potential positions. This makes this new program seem sustainable and viable right from the start and could generate sincere interest in candidates who are ready to make healthy salaries in a market that is thriving without having to first go through years and years of expensive and extensive schooling.