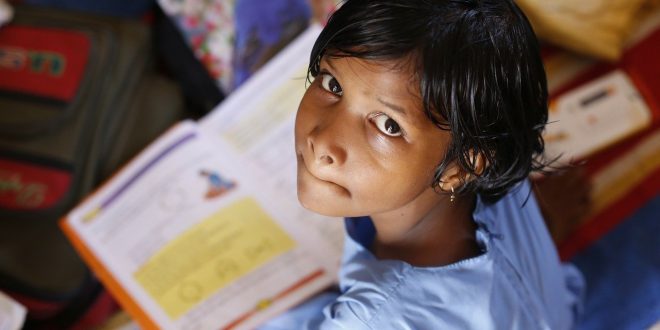 Most of us have been to school, and we agree that life would not be fun without school, would it? We’ve all dreaded school at some point or the other especially, during tests and exams. But, school is where we made our first friends. We learned lessons for life and school is also where we were taught discipline. Schools have evolved over the past thousands of years. Many significant personalities have been catalysts in this process. However, if we were to narrow down to just one name who invented school, it would be Horace Mann.

Previously learning was quite informal. It was generally passed on within families where the previous generation passed on the accumulated knowledge to the next generation. There was no real structure to this learning. There was no uniformity in what children learned. Sometimes the learnings were in the form of life lessons or reading, writing and basic mathematics. The quality of education suffered because many families were not equipped enough to educate their children. Moreover, not every parent had the time or knowledge about what had to be taught.

In the year 1837, Horace Mann was made the Secretary of Education in Massachusetts. It was in that year that he put forth his vision of having a set curriculum for students where a group of professionals would impart formal education. It was the starting point of the modern education system. Horace Mann is, therefore, often called the “Father of the Common School Movement.”

Eventually, more and more states in Massachusetts started adopting the system of having schools and made it compulsory for students to attend school.

Let us look at the history of the school

Education and school can not be considered as a discovery. Education has been prevalent for centuries, only to get formalized quite late. Even schools have existed since ancient Greece, Roman and Egyptian times. Every generation passed on to the next what they had learned during their time on earth. It included teaching them about their culture, skills and acquired knowledge. With every generation, the quality of learning improved as every generation progressed in life.

The timeline of education and schools goes as follows:

How did education evolve?

Unlike modern classrooms, schools were not very formal in the early days. Often, it was one on one in the family where the family member taught the child. Eventually, the role of educating the child moved on to a group of selected individuals who were responsible for educating them. Students would gather in open areas where teachers would teach them.

Sometimes it would be under a tree, an open field or a courtyard. In India, the system of Gurukul was prevalent where students, also known as disciples, would gather under a tree and the Guru would impart wisdom amongst the students. Even now, you might find several one-room classrooms from historic periods.

After Horace Mann standardized education in Massachusetts, he visited Europe to see what was being taught to the European children. He visited every school in Massachusetts to see if the system was being implemented and if compulsory attendance has been enforced. Modern education was uniformly implemented by Horace Mann. It can therefore, also be inferred that examinations, academic years and school vacations were also invented as a result of the implementation of the standardized education system.

Why is school important?

These days many parents opt for homeschooling as they believe that the education system has lost its essence. Some people say that schools these days do not teach students the skills that they actually require in life.

However, as adults who have been in some form of school at least at one point in our life, we would agree that schools are much more than textbooks and education.

Schools have undergone major structural changes over the past few decades and have arrived at what they are today. Until 2020, schools meant modern classrooms, green or red boards and projectors. Students would learn through documentaries, field projects apart from classroom learning. With the onset of COVID-19, the pandemic has changed the education system all around the globe. Schools have stayed shut for months. Many countries haven’t opened schools even now.

However, since learning and education could not be stopped, schools and students moved to online schools and education. School sessions have been held online in virtual classrooms through virtual lessons. However, this meant that every student needed access to the internet and gadgets, which was not an option available to all. It meant that several students haven’t been able to study anything new since the pandemic has begun. In some countries, schools have also started airing the sessions on television or radio so that more students can benefit from them. This crisis has led to the development of education technology and edtech startups have been innovating consistently to win massive shares in the market.

Children have been locked indoors for most of 2020 and have been deprived of the “school experience.” Even though children might have cribbed about going to school in the past, it is quite evident that they miss going to school and would love to go back. It has probably been the longest vacation in the history of schools.

Currently pursuing a Masters in Business Administration with focus on Sales and Marketing, Mihika also has a background in Hotel Management. Beside her studies Mihika is passionate about writing and organizes social activities at her university.
Previous Top 10 Affordable Universities in Canada
Next Top 6 Professional Certificate Programs for Highly Paid Career Paths 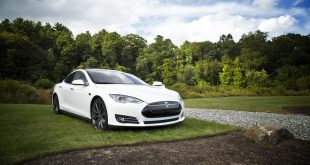