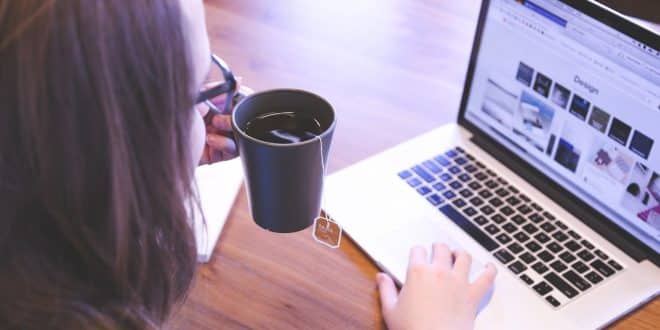 Cause-related marketing (or simply “cause marketing”) is when a for-profit business releases a campaign on a social or environmental issue. This type of marketing is becoming increasingly common as consumers want brands to participate more in corporate social responsibility. Companies often partner with nonprofits on campaigns, but not always. Here are four examples of cause-related marketing that worked (and one that didn’t):

Ben and Jerry’s is no stranger to cause-related marketing. In 2016, they released a new flavor called “Empower Mint.” Made of peppermint ice cream, fudge swirls, and fudge brownies, the ice cream drew attention to democracy and voter suppression. The campaign it was part of – Democracy Is In Your Hands – continued for that year, highlighting issues like rigid voter ID laws. The flavor launched in North Carolina, a state with voting policies that disproportionately affect Black, Hispanic, and young voters.

In addition to the minty, fudgy ice cream, the Democracy Is In Your Hands campaign set up kiosks to register voters at Ben and Jerry’s scoop shops. Ice cream trucks also toured North Carolina with free scoops and info about voter registration. As of 2021, the Democracy Is In Your Hands page is still releasing articles on the Ben and Jerry’s website.

In 2020, The Body Shop launched its online “Time to Care” campaign. On a Facebook video promoting the campaign in March, the brand said they “wanted to start a conversation on kindness” in response to the examples of strength and generosity throughout the world. The hashtag served as a forum for self-care tips, mindfulness, and mental health awareness during one of the hardest years for their consumers. Themes included Mindfulness Mondays, Q&A Tuesdays with experts, and Feel Good Saturdays.

In conjunction with the online campaign, The Body Shop also stepped up in communities. The North American team donated cleaning supplies and soap to shelters and assisted living communities. They also donated over £4.5 million in care packages for nurses, doctors, volunteers, and other frontline workers. This cause-related campaign is a great example of blending something simple like an Instagram hashtag and digital content with real-world action.

The world’s largest global demonstration on climate change took place in September 2019. Across 150 countries, young people skipped school and gathered together in support of the Global Youth Climate Strike. Patagonia, an outdoor gear and clothing company, closed their stores and offices that day in solidarity. They also launched a campaign called “Facing Extinction” featuring youth climate activists on their website. The site included a digital form where consumers could contact their representatives and insist they take action on climate change. While a company as large as Patagonia can afford to close for a day (and the act encourages more sales down the road), it sends the message that some things are more important than making a buck.

In 2020, the United States’ most important election in recent memory, Starbucks got involved. They launched the “Fuel Our Democracy” initiative that promoted voting and helped employees and customers get registered. That included two websites with digital resources and time off for employees to vote. The coffee company partnered with Civic Alliance, a nonpartisan voter org, to provide paid time off for employees to volunteer at polling sites. They also worked with Lyft to get employees a one-way ride pass up to $75 to the polls, post office, or ballot drop-off location.

This cause-related marketing is unique because it focuses on employees rather than consumers. It also comes on the heels of a controversy over the summer where Starbucks employees weren’t allowed to wear Black Lives Matter pins or clothes. The company ultimately backtracked on the policy, but one can’t help but wonder if Fuel Our Democracy’s focus on employees was a way to repair some of that damage. Cause-oriented consumers care deeply about how companies treat their employees, so sometimes the best marketing is improving work conditions.

In 2017, Pepsi launched an ad starring model Kendall Jenner. The setting resembled a Black Lives Matter protest. Jenner makes her way through the tense crowd and hands a can of Pepsi to a police officer. The ad immediately received criticism. Bernice King, daughter of Martin Luther King Jr. even chimed in, tweeting a photo of her father being pushed by a cop, with the statement, “If only Daddy would have known about the power of Pepsi.” Pepsi soon apologized and pulled the campaign.

Why was this ad such a failure? Critics saw the ad as co-opting a movement’s imagery simply to sell a product. It didn’t try to educate viewers on systemic racism or police brutality or point to any specific actions. It came off as trivializing as opposed to empowering. The other reason the ad fell flat is that despite Pepsi’s good intentions, consumers don’t associate them with social justice. Cause-related marketing works best for companies with a track record and/or specific plans for improvement and progress.

Open Education Online (OEO) is a platform for applicants, students and young professionals who seek accessible opportunities to study, learn and thrive in their professional careers and personal development.
Previous Top 5 Masters in Digital Innovation
Next What causes Xenophobia? 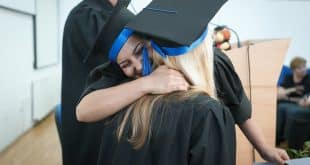 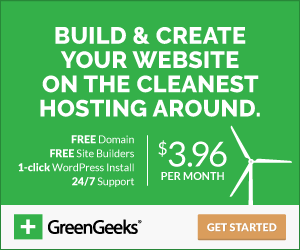